This is where I share stuff from some of my various interests and hobbies.

I originally qualified as a wooden boat builder and had no plans to follow a career in technology. This all changed when I found that the luxury goods market was collapsing. Boats definitely fell into this market.

I had been messing around with various computer based things from an early age and so decided to try and make a living from it. I started a course in computer science but only managed to complete the first year before life pressed me to get earning. I first took a job as an AS/400 operator at Heatrae Sadia. This was a very task focused role which soon became tiresome. I decided to look for something a bit more interesting so I registered with an agency and started a temporary position at Jeyes in Thetford, UK.

I was really lucky to get that position as my first agency one and the team there were really supportive. I got involved in all I could, learning as much as I was able to absorb. It was a great time for me and I ended up moving from a temporary contract to a permanent one.

Anyway, enough of my origin story (you can find out more in my CV), here are some of the things I'm messing around with at the moment... 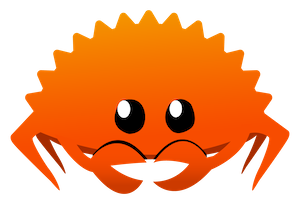 In the last few years I have been developing more systems using the Rust language. For a lot of the systems I work on, it's a great fit and I really enjoy writing code using it.

More recently I have been looking at both WASM and embedded systems and Rust is proving to be a really nice fit here too.

I started writing Go programs fairly early on in it's existence and really enjoyed the simple yet productive nature of the language. I still appreciate this and I find it compliments Rust really well since where one starts being awkward the other picks up. 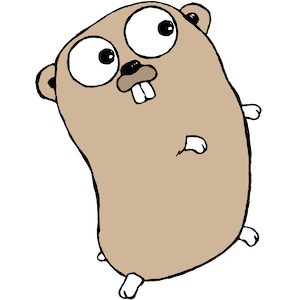 I'm currently researching building a battle robot as a team effort involving a few friends. I am hoping that I can get a group together to design, build and compete the robot. If it works well, it would be something that would be enjoyable to develop further over a few years.

My research so far has discovered Fighting Robots Association. Which has multiple weight classifications so that experience in smaller robots can be developed before attempting a larger build.